- September 04, 2017
Hey everybody.  It's been quite a while since I posted because life has been so crazy! I know that I mentioned something in a YouTube video about what was going to be happening with our family, but just realized that I didn't really let you know clearly here on the blog, so here goes...

In the middle of May, I learned of a job opportunity nearly 1400 miles from where we were living.  It was a great opportunity and after much prayer we decided to pursue it.  The new hospital flew me out to interview at the beginning of June and we knew they would be making an offer before we even left.  Over the next several weeks, we packed up the house, wrapped up my job, packed what my husband would need to move his office with us and headed across the country with 2 kids, a dog, a cat and 3 vehicles.  We were so busy getting things wrapped up in our old home, that there wasn't time to really get a home on the other end.

Now I know that sounds crazy, but we knew that the Lord was in this move and so much had been worked out to make it clear that we were to go, that the details would all work out.  We sent the moving truck off in the right direction and then headed off on August 1st.  While on the road, we found an extended stay hotel and a storage unit so we would have a place to go.  We pulled into the hotel on Thursday afternoon and went house hunting on Friday.  By the end of the day on Saturday, we had made an offer on a gorgeous home and I started my new job on August 7th.

Since our arrival, besides working a lot of hours, we have spent some time sightseeing in our new area, taken our son to college, sent our daughter off to college and reduced from 2 hotel rooms into 1.  Yes, we have the cat and the dog with us.  We will be so thankful to move into our new home! 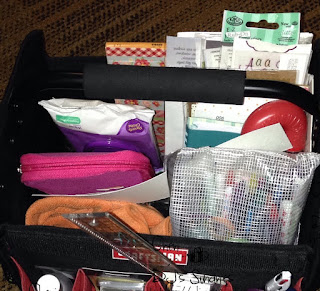 You should probably know that I only brought this one basket of "crafting" goodies.  Some of what you see has been purchased since getting here.  I was blessed with a Joann's gift card as a going away gift from the wonderful management team at my old hospital.  I used that to get some more watercolor supplies so that I could take a class at https://art-classes.com.  I highly recommend this class though I'm just getting into it.

After all the busyness of the last few weeks, it has been such a blessing to have this long weekend as a down weekend for rest, relaxation and crafting.  Watch for some new posts in the next few days that show some of what I've been up to.  I don't anticipate much crafting time in the next few weeks unless we aren't able to close on our home on Friday as planned.  However, I found some projects that I completed before we left our old home so watch for them soon as well.


Thanks so much for stopping by today.  Remember to take some time to enjoy the little things. 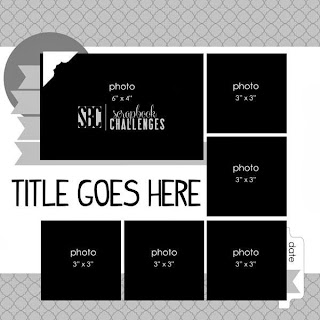 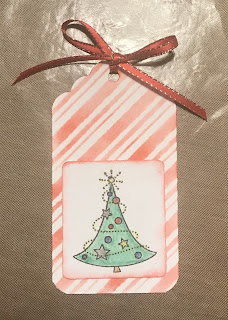 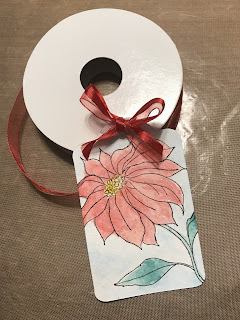